Is the Email Newsletter Dead? 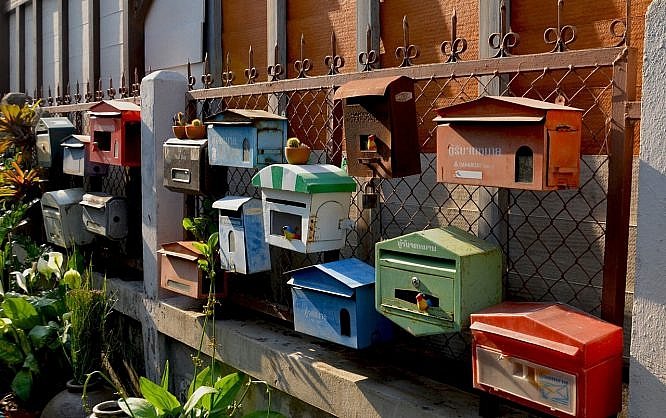 Nobody reads an email newsletter. Just like nobody watches American Idol and I’m a Celebrity. Nonetheless, all three formats are still very much alive. This article is only about the newsletter, which many brands still consider to be one of the most robust sales channels.

The Email is Far From Dead.

The email is an ancient service, and it already existed during the days of the Arpanet. Thus, it is no surprise that it is declared dead now and then. After all, the new is always the enemy of the old. And if the tech Taliban were in charge, the days of the good old email would be long gone. Luckily, there are other people who have a say in this; the users.

Every year, the users prove that the prediction that the email was dead is wrong. The opposite is the case: the number of email accounts rises constantly. The information site “Email is not dead” quotes a study of the Radicati Group, according to which, there are more than 4,35 billion email accounts worldwide, and the number is expected to grow to 5,59 billion by 2019. That’s not what dying looks like.

If you want a summary of the most essential study results regarding emails, read both the previously mentioned collector “Email is not dead” and the article “70 email marketing stats every marketer should know” at Campaign Monitor.

McKinsey ascertained that the average employee spends 13 hours of their weekly work time working on their email inbox. Now, let’s take the increasing number of email accounts, and the average time spent in the mailbox, and the combination of the values tells us that emails allow you to reach more people more reliably than is possible via social media. Nonetheless, social media strategies are easy to sell, while email marketing always needs to be explained first.