A classic: Tim Berners-Lee – the next web of open, linked data 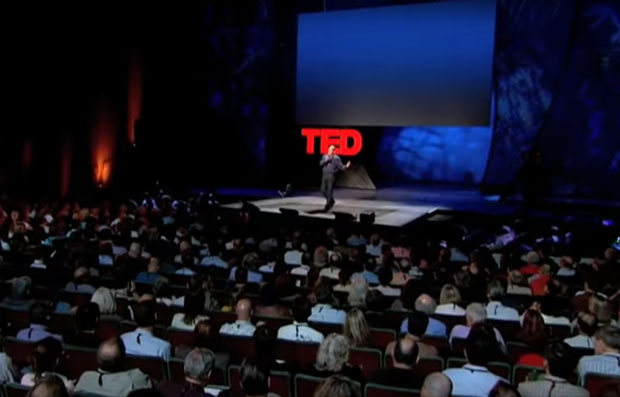 “32” years ago, Tim Berners-Lee invented the World Wide Web. For his next project, he’s building a web for open, linked data that could do for numbers what the Web did for words, pictures, video: unlock our data and reframe the way we use it together.

How podcasts became so popular

Podcasts are a growing business. It seems like everybody already has a podcast. In this episode of The Big Picture, reporter Ashley Carman explains why podcasting has grown so quickly and why everyone has a podcast now. 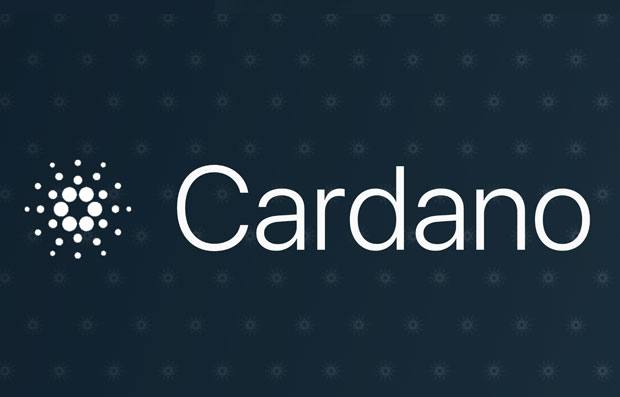 Charles Hoskinson Founder of Cardano on its vision in Africa. Cardano is a cryptocurrency network and open source project that aims to run a public blockchain platform for smart contracts. 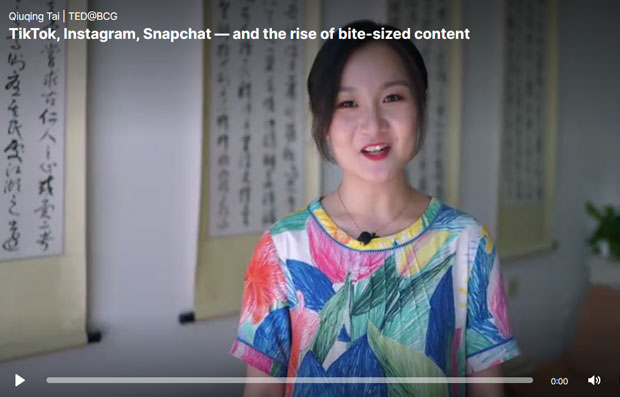 Short videos — 60 seconds or less, made and shared on apps like TikTok, Snapchat and Instagram — are more than just a fun way to pass the time; they’ve transformed how we work, communicate and learn. Digital strategist Qiuqing Tai explores the explosive rise of bite-sized content and forecasts its promise as an economic and social force.

Why everything is a subscription 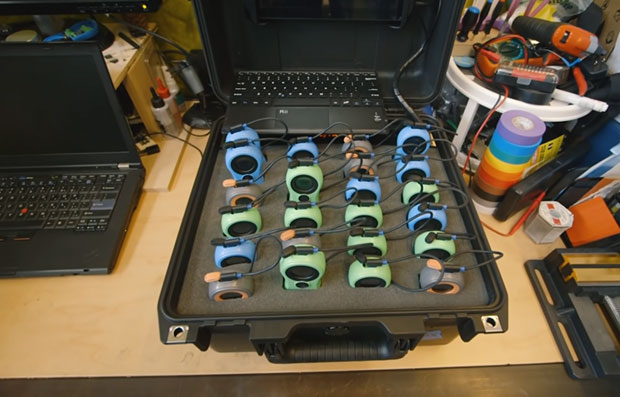 Selling a gadget isn’t enough anymore. Creators need to find a way to keep revenue coming in, even after they sell a device. Companies like Peloton sell the hardware, but also a service to go along with it. Ashley Carman reports on recurring revenue and subscription services, and why they might be the key to keeping hardware businesses afloat. 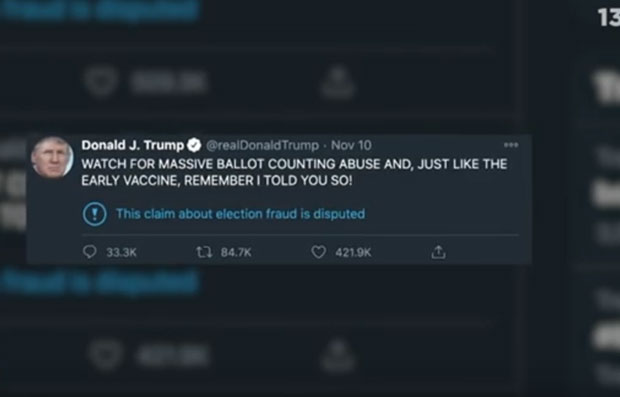 In a high-stakes virtual life where fresh news and new “likes” can mean power and income, the spreading of vital information that sparks emotion and harnesses a following could be a powerful tool for good. But what if digital manipulation goes over to the dark side and targeted online campaigns bring about real-world hatred, conflict, confusion and harm? Carte Blanche investigates who and what lies behind misdirected hashtags on South African social media, intended to manipulate and exploit users. We analyse disinformation trends and meet the investigators who are unpacking fakes to help identify and combat the damage.

Race to the White House: The impact of social media on US elections 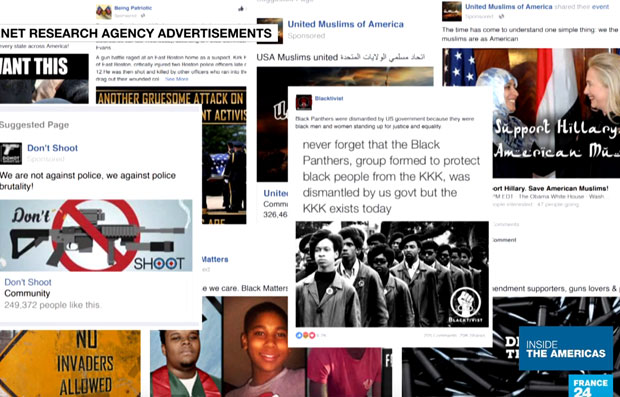 Social media is everywhere these days. We take an in-depth look at just what kind of effect this growing online influence could have on voters in the US presidential election. What have the candidates, intelligence agencies and troll farms learnt since 2016 and what’s changed this time around? We find out more and also speak to political analyst Caitlin Chin. Meanwhile, with Covid-19 forcing more and more campaigners to stay home, social networks are overflowing with influencers 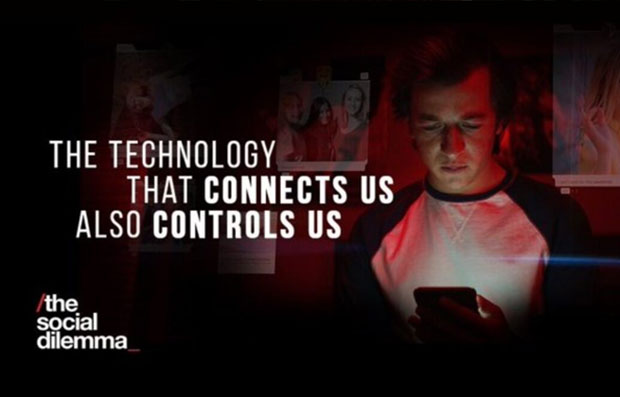 We tweet, we like, and we share— but what are the consequences of our growing dependence on social media? As digital platforms increasingly become a lifeline to stay connected, Silicon Valley insiders reveal how social media is reprogramming civilization by exposing what’s hiding on the other side of your screen. View on Netflix 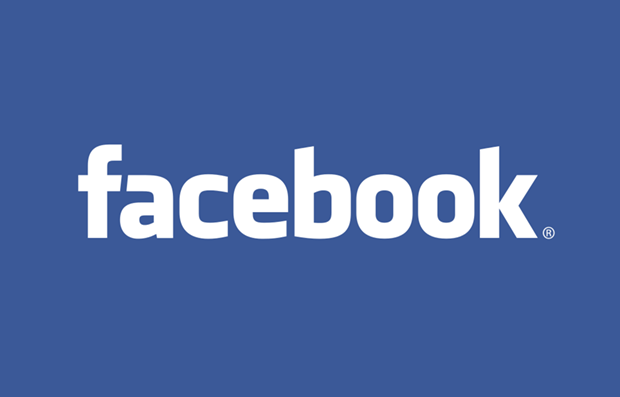 Why you should get paid for your data 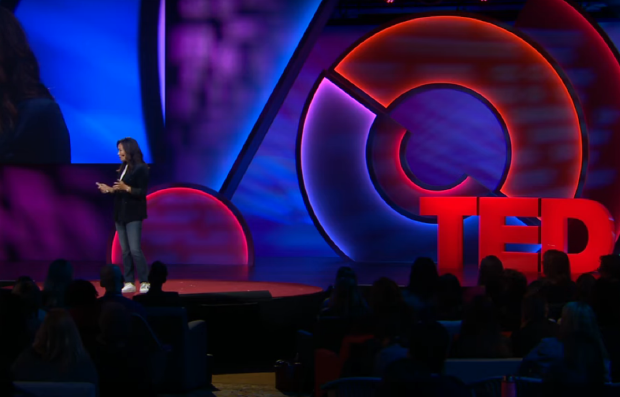 The world’s most valuable tech companies profit from the personal data you generate. So why aren’t you getting paid for it? In this eye-opening talk, entrepreneur and technologist Jennifer Zhu Scott makes the case for private data ownership — which would empower you to donate, destroy or sell your data as you see fit — and shows how this growing movement could put power (and cash) back into the hands of people.