What to expect at Facebook’s F8 conference 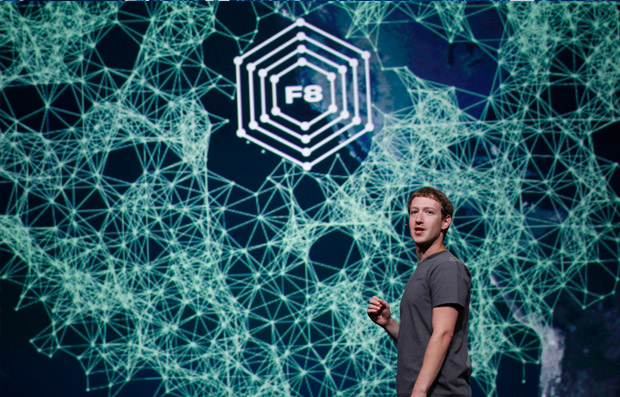 Hear about the latest products and the tools Facebook built for developers. Facebook shares tips and best practices for creating engaging apps for people around the world…  find out more 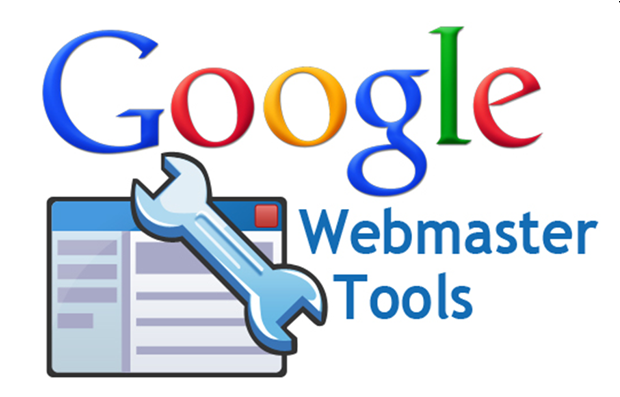 Back in 2013, Google officially announced that it would begin to penalize websites that provide a faulty user experience on mobile devices. Specific examples included redirecting inner URLs to a home page when viewed in a mobile version of a website, as well as showing 404 errors to people attempting to access pages on mobile. Toward the end of 2014, a Google spokesperson hinted that the mobile user experience would become a ranking factor. In January 2015, a number of website owners received messages warning about mobile usability issues on their websites, linking to a section of Webmaster Tools where they could review the problems… read the full article

Despite “Gangnam Style” having over two billion views, hosting countless other viral clips and netting over a billion users per-month, YouTube can’t seem to turn a profit. How’s that? Well, after paying for the infrastructure that makes Google’s video empire possible (and its content partners), The Wall Street Journal says that YouTube didn’t contribute to Mountain View’s earnings. The culprit, apparently, is that most users arrive at videos via links, rather than daily visits to the YouTube homepage where Google could charge a premium for ads. WSJ also reports that the site’s reach isn’t very wide either, with one source’s estimate that nine percent of viewers account for a whopping 85 percent of online-video views....