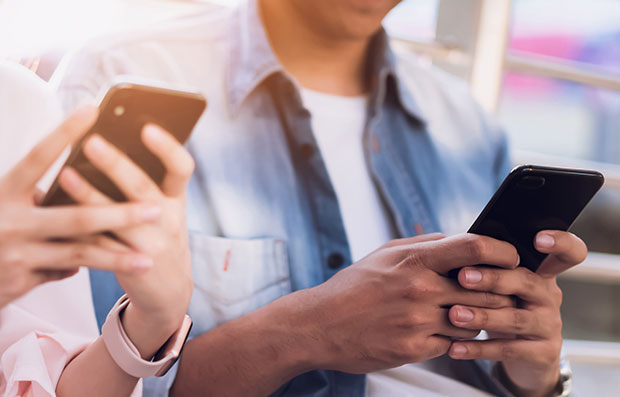 People spend a third of their waking day staring at their phones, report finds.+

Brazil and Indonesia were the countries with the highest usage (both clocking up a solid 5.4 hours on average), while the U.S. came in 10th with 4.2 hours per day (an hour more than Americans spend watching TV), and the UK came in 12th with four hours per day.

Usage has increased 30 percent since 2019. Turns out people are more than happy to part with a bit of cash on their apps, too. App store spend across iOS, Third-party Android stores in China, and Google Play grew by 19 percent year on year, with $320,000 being spent per minute in 2021 and a total spend of *deep breath* $170 billion.

In terms of which apps people were spending their time on, the results aren’t too surprising: seven out of 10 minutes were spent on social, photo, and video apps like last year — TikTok was the most downloaded app of 2021 globally, so no surprises there.