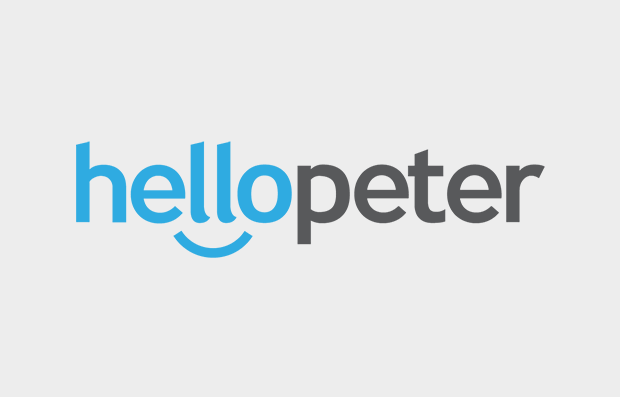 When Alon Rom took over as Hellopeter’s CEO in late 2014, South Africa’s customer advocacy platform was at somewhat of a crossroads. The founder had done phenomenally well establishing the platform and decided it was time to move on. As luck would have it, Alon was waiting in the wings, with inspired ideas of where it could go.

“When I heard that Hellopeter was up for sale, I was on holiday and planning to take an extended sabbatical from my entrepreneurial days. However, this news immediately piqued my interest because I knew how much it meant to Takealot and Mr Delivery from my days of working with them. Right there and then, I committed,” Alon says.

“I tend to take my moral code rather literally. After spending the majority of my career in traditional corporate spaces, I felt the need to be involved with something that actually moved the needle in terms of adding real value to South Africans—and here we are today.” — Alon Rom, CEO of Hellopeter.

We have to remember that the Hellopeter brand was born in a time before social media. It might only take us seconds to jump online and get our issue resolved today. However, this was not the case back then. You would have to spend hours on hold waiting for a customer service team member to finally get to you. So, consumers were frustrated, and rightly so.

In came Hellopeter, a place where they could take their grievances and get the attention they deserved. So, of course, only negative experiences made their way to Hellopeter. However, times were changing.

Journey from Complaints to Community

Fast-forward to today, over seven years later, and Hellopeter is still a household name on many people’s lips. However, the narrative has started to change. South Africans still tell their stories, helping others make better-informed choices. However, with much effort in communicating to consumers the importance of sharing positive experiences, they’re not all doom and gloom.