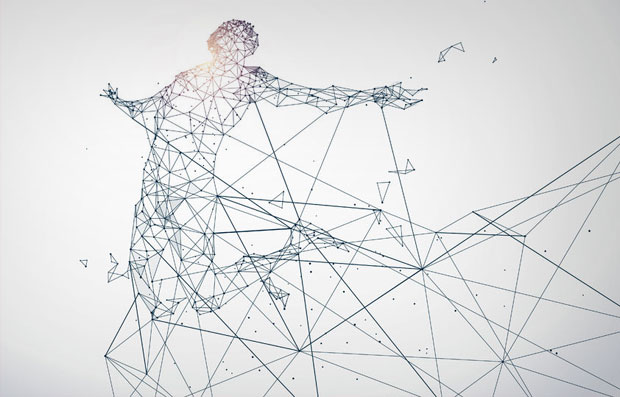 Beyond the semi-monopolies of Uber and Airbnb…

Four years ago, on Christmas Eve in my small hometown of Yakutsk, the temperature fell down to freezing -45°C and all the local taxi services simultaneously doubled their prices — leaving loads of people stranded in the Siberian winter.

Angry and frustrated, a bunch of students formed a public group on VK.com, a popular Russian social network, where anyone could submit a request for a ride, and those who owned cars could accept their calls for help. A year later the group had 50,000 subscribers.

A little later on, I gathered a lean team and transformed the group into a mobile app based on the same simple premise – the passenger enters the price he or she is willing to pay, while the driver accepts the order only if they agree with the tariff. That app has been growing like crazy so far — there’s already seven million users now who arrange more than six million rides a month.

The whole taxi situation made me realize where the problem lies with today’s notion of decentralization, which is actually quite centralized. The solution the students in Yakutsk came with, on the other hand, is an example of what I like to call “decentralization 2.0” — which is the new way of doing business in the world of service and platforms that require peer-to-peer (P2P) communication.

Semi-monopolies standing in the way of progress

Thanks to the rise of world wide web, many ‘ordinary workers’ with practical experience can now build their own successful businesses. Effectively the internet has liberated the society from the shackles of previously centralized systems.

However, the web has also become a surveillance tool for governments and corporations. They have expanded rapidly and gained unprecedented power to manipulate both data and customers.

A huge percentage of today’s communications flows through channels owned by a few entities, which in turn do all they can to influence these communications. Google alone comprises 25 percent of all US internet traffic right now, and has access to millions upon millions of users’ personal information. Where the internet was once seen as a tool for more societal freedom, it has come to represent the opposite. (Arsen Tomsky / TNW)