Are progressive web apps (PWR) at an inflection point? 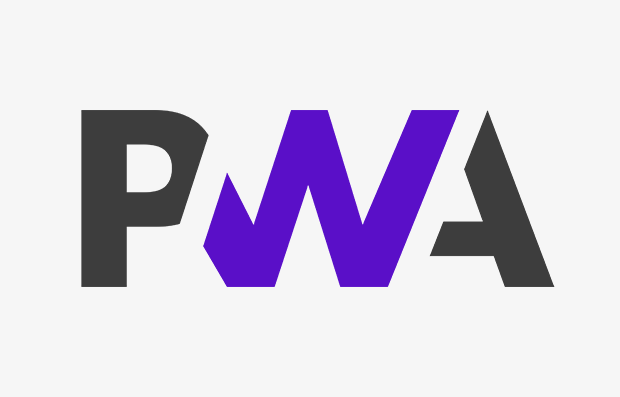 Progressive web apps (PWAs) have been around since the standard was created by Google in 2015. It’s arguable that Steve Jobs announced them back in 2007 — although his enthusiasm may have been curbed later by the fees that Apple’s App Store could claim for iOS platform apps.

Apple’s notable reluctance to embrace PWA technology has kept PWAs from taking off on iOS devices. The PWA experience on Safari today feels ancient: no push notifications, no geofencing or Bluetooth, and an inconvenient installation process. Much of the benefit of creating PWAs is lost if you’re writing them only for Android. The tide may be changing, however.

Apple Users Are Starting To Get Used To Alternatives

Both Fortnite and Telegram have been pushed out of the App Store at some point. Other Apple competitor apps have found themselves in similar predicaments, as have adult-industry products that would never make it through the App Store’s release process. Once a user has installed one or two PWAs without the App Store infrastructure, the barrier is lower for other PWA apps.

Apple has also, along with the other big four tech companies, caught the attention of antitrust investigators in the EU, the US, and other places. Since then, Apple has made at least some efforts to ensure that PWA support is not entirely absent from Safari. Apple has used the PWA support it provides as a legal argument against the need for app store regulation.