A byte-sized guide to TikTok and the new social media 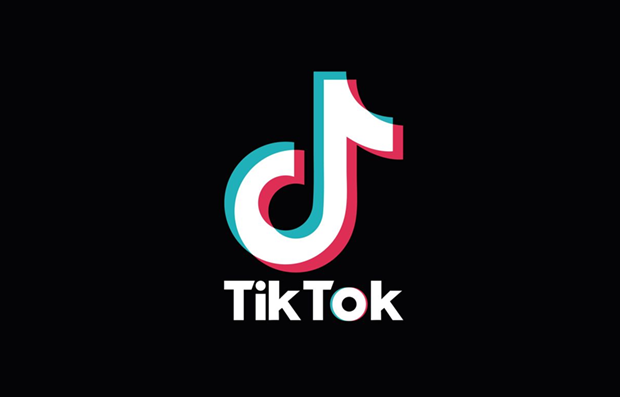 TikTok has been in the media spotlight for quite some time. Even in light of its speedy climb to success, it’s not easy to figure out why the app succeeded where so many social media challengers failed.

Creative, fast-paced, and always delivering content to users, TikTok has given creators and influencers a substantial profile, and arguably the biggest shortcut to a huge audience – all of which are possible explanations.

But the question many are now starting to ask, as the app increasingly receives more attention from marketers and government bodies worldwide, is how do consumers and brands actually use it? And, what does this suggest about the future of social media?

Research from a recontact study we conducted in June among U.S. and UK internet users, and insights from the latest wave of our B2B dataset, put forward some possible answers.

Why consumers use TikTok

TikTok’s ability to shape the cultural sphere has been obvious since it powered “Old Town Road” to top of the charts, and gave artists like Lil Nas X and Lizzo a substantial boost. It’s easy to obsess over the celebrities and big-name influencers on the platform, but our data highlights the platform’s broad package of use cases.

he motivations often attributed to TikTok, like following influencers and self-promotion, come significantly behind the broader reasons for using social media – like entertainment and filling up spare time.

Compared to other platforms, the “social” reasons for using the app are much further down the list. With the focus on content creation, TikTok’s direct messaging features aren’t front-and-centre, in the way that social media sites have generally taken shape.

52% of social networkers in the U.S./UK mainly use social media to stay in touch with what their friends are doing, compared to 22% of TikTokers in our chart.

So though it’s worth noting the often overlooked similarities between TikTok and other social sites – which also help fill in time during the day – there are several important differences. While only 11% claim to be using TikTok to get famous, around 3 in 10 use it to express themselves, with the app’s inspirational qualities also shining through our research.

Learning, for example, is not a word typically associated with TikTok. But with a quarter of TikTokers using the app to discover how to do new things, it clearly has many unexplored capabilities.