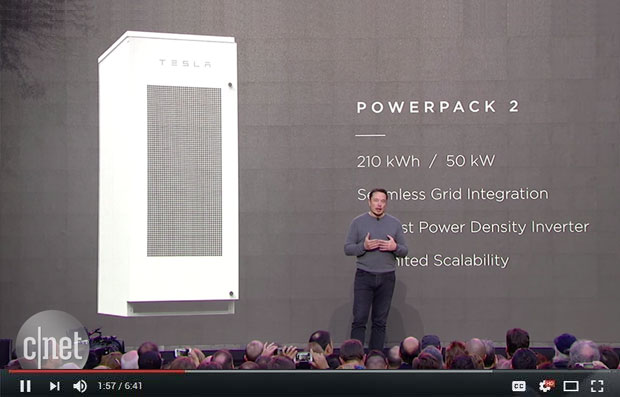 Powerwall 2 can power a two-bedroom home for a full day. Compact, stackable and with a built-in inverter. 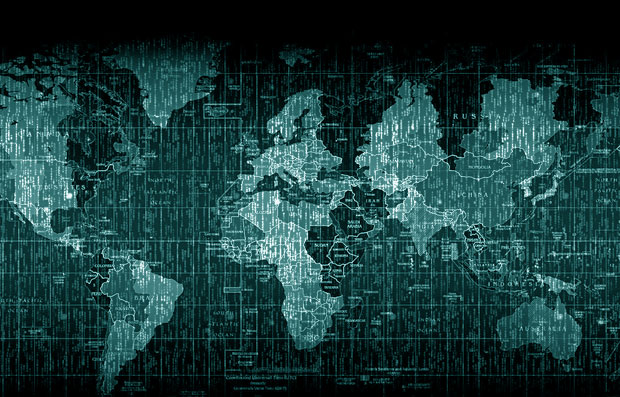 Distributed Denial of Service attack on Dyn took many key web properties such as Twitter and Netflix offline. Here are some more details on the attack and the breadth of its impact. Adding to the long list of major cyberattacks in 2016, a recent Distributed Denial of Service (DDoS) attack on internet performance management company Dyn left customers of several online properties without service on Friday, October 21. Dyn is a DNS provider, meaning it helps direct domain names back to certain IP addresses for many major companies. During the attack, brands such as Twitter, Amazon, Reddit, Netflix, and more were without service multiple times during the day. The Dyn DDoS attack will likely be... 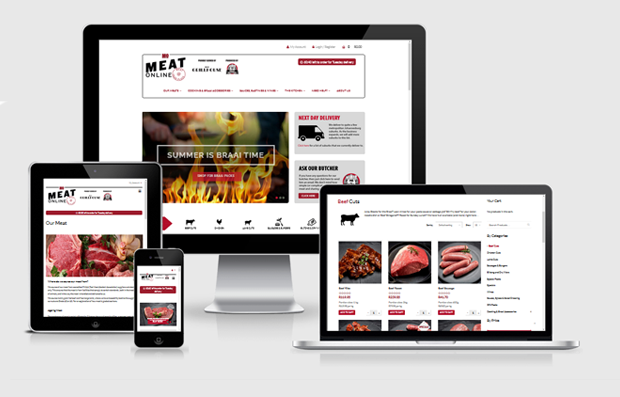 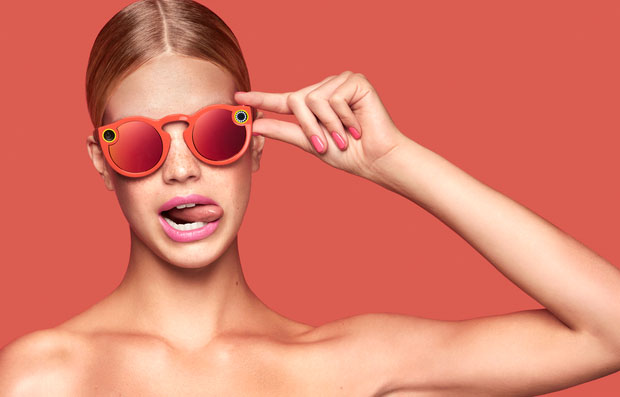